Accounting and tax professionals who made significant contributions to the accounting profession were honored at the recent National Society of Accountants (NSA) 70th Annual Convention in Vancouver, British Columbia, Canada. Several NSA Affiliated State Organizations (ASOs) were also presented with major awards. Congratulations to the individuals and organizations who were this year’s awards recipients.

Person of the Year:  Karen Hawkins

Hawkins recently retired after six years as the Director of the Internal Revenue Service (IRS) Office of Professional Responsibility (OPS). During her tenure, she positioned OPS as a valuable resource for the accounting profession, encouraging continuing education and adherence to ethics, which elevated the profession.

Santoro, of Wolfeboro, NH, was honored for outstanding achievement and service to NSA, the accounting and tax profession, the state society, and the community. A former two-term NSA District I Governor, he has chaired numerous NSA committees, including Budget, Education, National Affairs, and Peer Review and Accounting Standards Committee and also serves as a member of the Board of Directors for the Accreditation Council for Accounting and Taxation, where he has for many years worked as a subject matter expert for its credentialing examinations. Santoro is known nationwide as an author and lecturer for Gear Up, an organization he has been associated for more than 20 years. He continues to lecture on accounting and taxation at more than 80 seminars each year.

LeValley, owner of JCL & Company in Park Ridge, Ill., was recognized for significant and exemplary contributions for the betterment of NSA and its membership as well as the accounting profession. She is a past chair of the NSA Federal Taxation Committee and past president of the Independent Accountants Association of Illinois (IAAI). LeValley served a six-year term on the Internal Revenue Service Advisory Council (IRSAC), was recognized as the NSA Accountant of the Year in 2008, and is a three-time recipient of the IAAI Person of the Year Award. Currently she is chair of the NSA Tellers Committee. 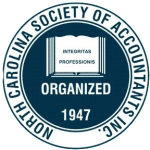 NCSA was recognized for its commitment to NSA and its members during the past year. With a strong commitment to educating its members at the state and chapter levels, NCSA actively demonstrates the importance of educating the professional community, the public and state legislators about NSA and NCSA. It’s highly professional website serves as a portal for news and information and has worked to promote membership in both NCSA and NSA. 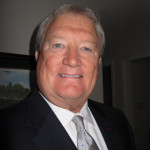 
Banks, owner of C.B. Lee & Company in Raleigh, N.C., was recognized for his leadership and work as a visible proponent in his state for protecting the accountants’ right to practice. He also has exercised influential leadership while upholding the highest levels of integrity and civility. Lee was elected Secretary-Treasurer of NSA at its 70th Annual Convention. 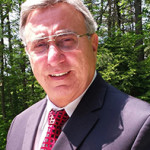 Santoro’s, “SARS 21 is Coming” series was recognized for its outstanding contributions to the NSA magazine –Main Street Practitioner. Manuscripts were judged on subject matter, accuracy, and clarity of presentation. Santoro’s series tackled a tough subject with a well-written and informative style, giving readers clear insight into a significant change in the world of compilation and review services. In the article Santoro offered a detailed guide of “things to come” with emphasis on the major changes coming to financial statement reporting.


McKinley’s article, “Pruning,” featured in the, November 2014 issue of the Washington Association of Accountants WAA Update was honored as the best article of the year.  In the article he likened his personal experience in pruning grape vines in his garden to pruning clients in a practice and shared practical advice and the list that guides him in choosing clients to prune.

Nelson, of Nelson Tax Accounting in Milwaukee, Wisc.,  was recognized for his exceptional participation on the NSA Tax Talk, an online discussion forum launched in 2006 that grows in popularity every year.


This award is given in memory of Keith Billings, a mainstay of the original NSA Editorial Review Committee — for outstanding ASO publication based on content, coverage of activities, timeliness of articles, newsletter format and overall appearance: 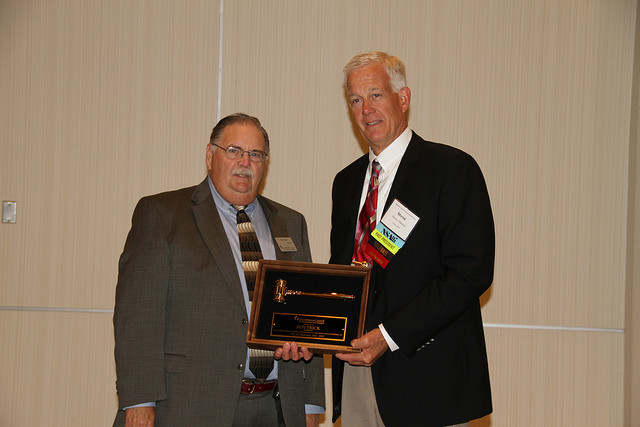 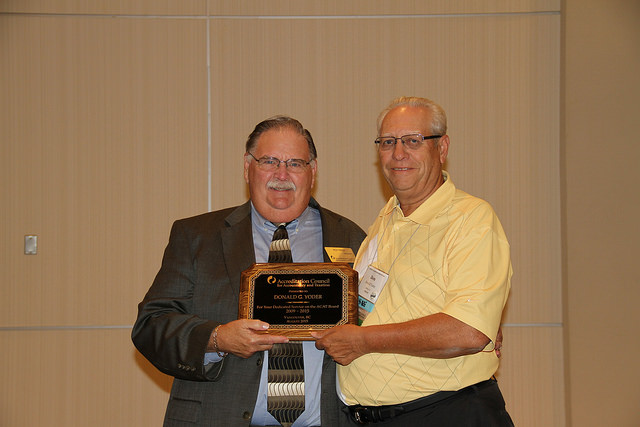 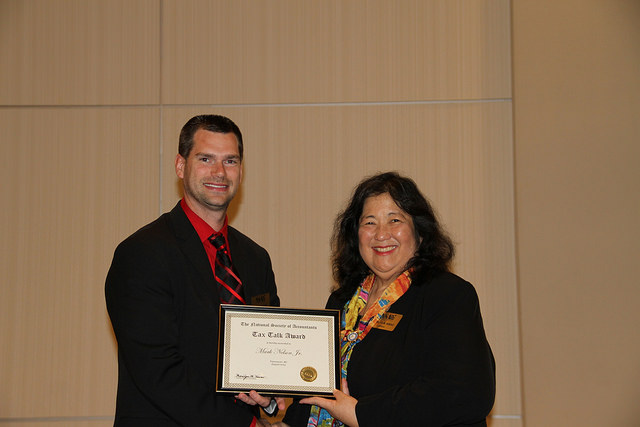 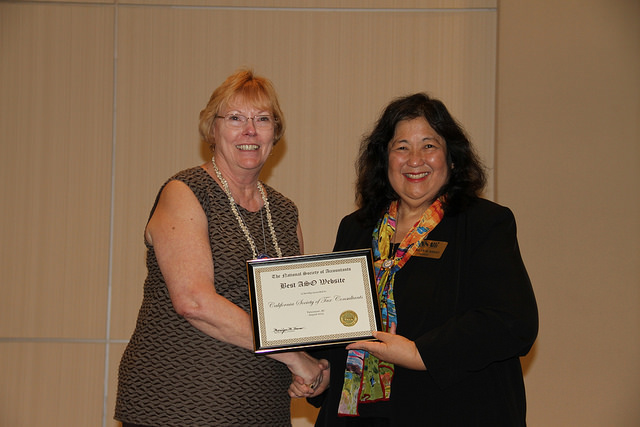 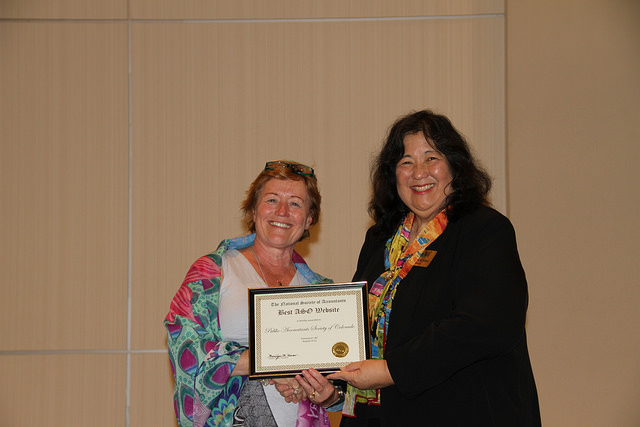 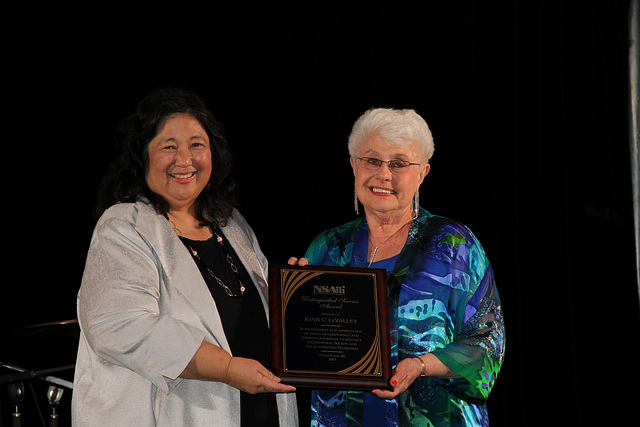 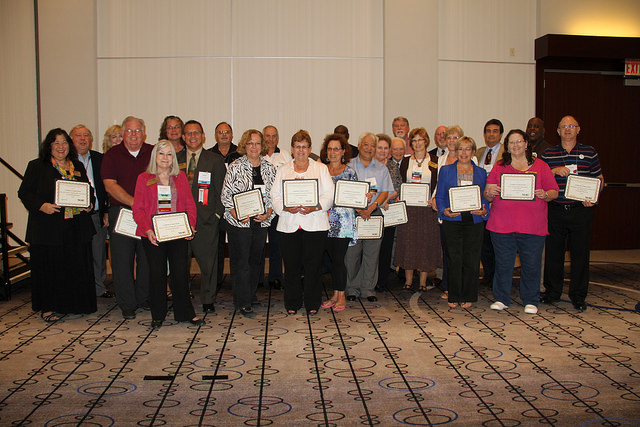 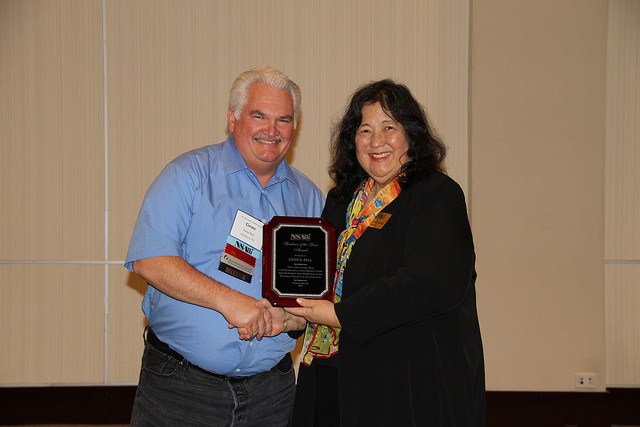 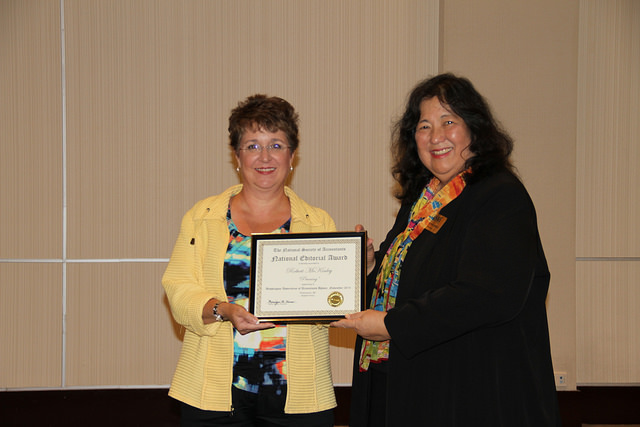 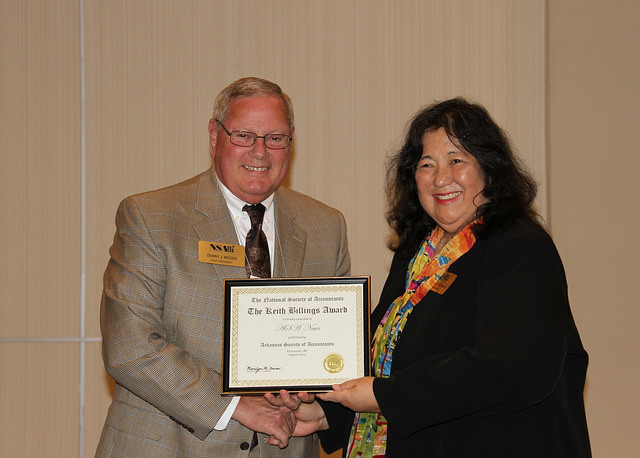 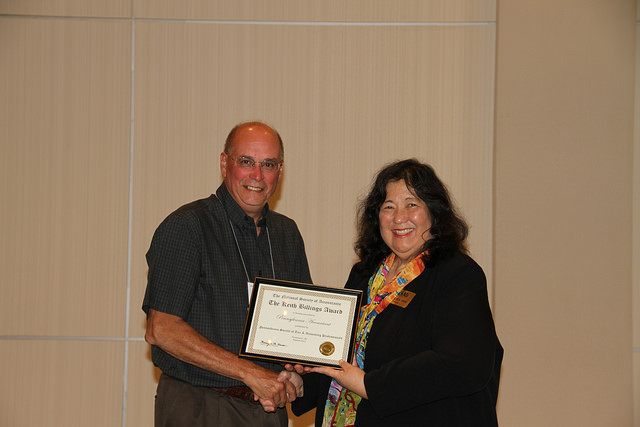 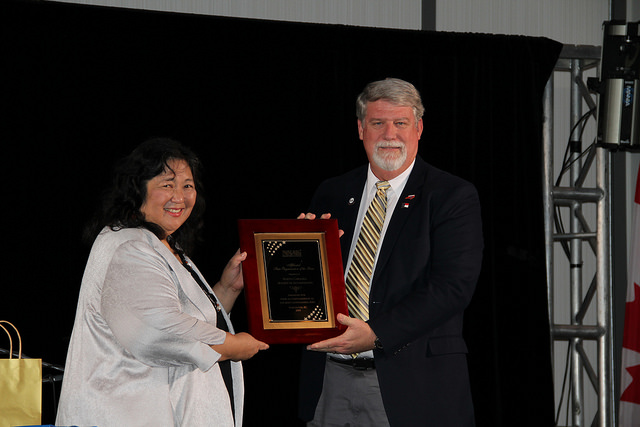