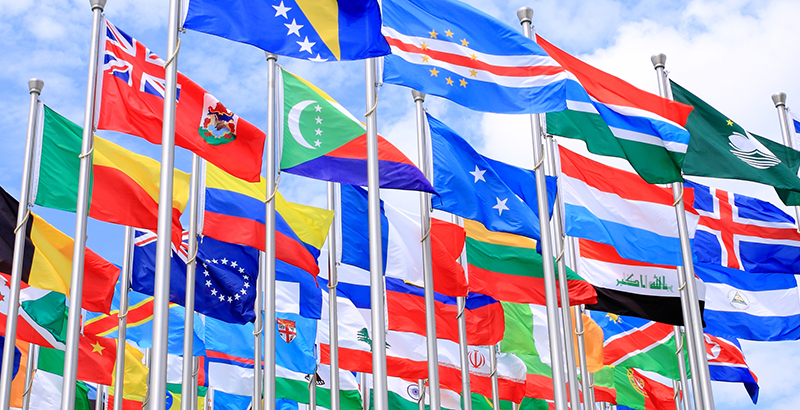 There is no shortage of buzz about the corporate tax rate in the United States, and the political debate about lowering that rate has been ongoing for years. However, as interesting as political shop talk may be, foreign companies are still left with uncertainty about U.S. tax reform at a time when many are eager to expand their businesses within the United States.

Foreign companies, ranging from manufacturers to wholesale distribution and retail industries, remain concerned about having significant exposure to U.S. federal and state tax liabilities, as well as how to tackle the ever-growing burden on tax compliance.

Generally, the 35 percent corporate tax rate deters some foreign companies from doing business within the United States.  However, it is also the “wait and see” attitude of many which currently prevents more injection of business investments and capital from overseas.  As foreign companies continue to watch and do nothing until much-debated U.S. tax reform actually begins to take shape, the status quo will remain.  Consequently, a wealth of potential foreign investment into the U.S. remains sidelined instead of flowing freely into our national economy and labor markets.

As of April 26, the Trump Administration’s Tax Reform Outline maintains the president’s campaign proposal to reduce the U.S. federal corporate tax rate from 35 percent to 15 percent.  In contrast, the House Republican Blueprint proposes a reduction of the U.S. federal corporate tax rate to a flat 20 percent rate.  While both proposals might seem like a pipe dream which is too good to be true, even a more modest reduction of the corporate tax rate to 25 or 27 percent could catalyze significant inbound investment opportunities from foreign companies seeking to expand their businesses into the U.S., but who currently remain on the sidelines.

For now, it seems impossible to effectively do long-term tax planning until U.S. tax reforms become the law of the land.  Those who relied on tax reform happening in 2017 must now wait until at least 2018 or longer.  Until the U.S. tax landscape becomes more settled and business growth strategies can be quantified, considering actual new reforms rather than from abstract theory, foreign companies will find it difficult to map out concrete plans for U.S. business expansion.  The longer expansion plans get sidelined, the more likely it seems that the U.S. may miss out on significant economic growth.  How long can the U.S. afford to wait to enact tax reform while other countries, such as the UK, have already reduced their corporate tax rates to 20 percent? (Editor’s note: at the time of publication, it should be noted that tax reform plans have substantially changed since April.)

The general consensus is that the U.S. needs corporate tax reform sooner rather than later.  With that in mind, it is important for tax professionals to stay abreast of further changes which will occur in Washington this year and into 2018, and to help clients plan ahead for a variety of scenarios in order to cover all the bases.  U.S. tax reform is no easy task and will involve more debate and compromise going forward.  As tax professionals, we must understand the changing landscape so that we can best advise our clients and continue to be a partner in the growth of their businesses.

Jim Curtis, JD, is a Senior Tax Manager at Hall & Company. He has more than 13 years of experience in public accounting and is the firm’s resident international tax expert focusing on compliance and consulting services for inbound and outbound taxes. Jim is bar licensed out-of-state and has obtained the IRS Enrolled Agent designation. He also authors The I-Tax Zone blog at http://www.hallcpas.com/blog/. He can be reached at JimC@hallcpas.com. For more information please visit http://hallcpas.com/