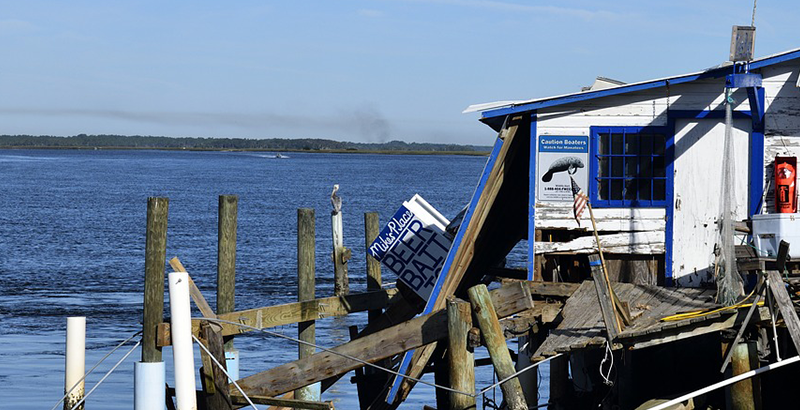 Prior to 2018, taxpayers could take a deduction for personal casualty losses experienced during the tax year. Personal casualty losses are defined as losses of property not connected with a trade or business or in a transaction entered for profit if such losses arise from fire, storms, shipwreck, theft, or other casualties. In determining the deductible amount of the casualty loss, the total loss is reduced by $100 and a deduction for the net casualty loss is allowed only to the extent it exceeds 10% of adjusted gross income. Furthermore, losses are allowable to the extent of the personal casualty gains plus the excess as it exceeds 10% of the adjusted gross income (AGI).

It can be challenging to determine the amount of a casualty loss since records are often destroyed in a disaster and existing records may be hard to locate. In many cases, the amount of the casualty loss can be documented by reporting the total repair costs, but only if those repairs have actually been made.  The Internal Revenue Service (IRS) recently issued two Revenue Procedures which contain safe harbors to help taxpayers in determining the amount of deductible casualty losses. A taxpayer may choose to use a safe-harbor method or compute the actual loss. A safe-harbor method simplifies the computing of a loss deduction. Rev. Proc. 2018-08 provides five different safe-harbor methods for a loss of “personal-use residential real property.” Rev. Proc. 2018-09 was created by the IRS due to the extensive hurricanes that occurred during 2017 and includes seven additional safe-harbor methods available for computing casualty losses in the “2017 disaster area.” These safe harbors only apply to losses from hurricanes Harvey, Irma, and Maria.

Personal casualty losses are unfortunate and determining the rules and regulations for properly deducting a casualty loss can be complicated.

This article by Amy Gordon, CPA, was shared with us by Belfint, Lyons & Shuman CPAs. Read more of Amy Gordon’s articles here.