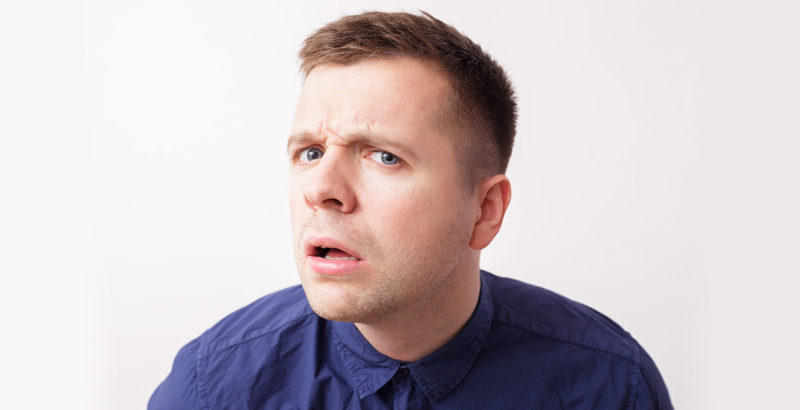 As an accountant or tax preparer, you’re on the front lines with your business and clients and “boring” is the last word you’d use to describe it.

Case in point, a thread on Tax Talk recently shared members’ stories about their clients that ranged from silly to sad.

In a few recent posts, there were a number of stories of which ranged from mildly interesting to downright hilarious.  I’d be curious who’d want to share (obviously without identifying info); I’m sure many of you, my colleagues, here on Tax Talk would find it interesting reading.

And the responses came in quickly. Enjoy!

Newspaper carrier, age 17, made half a million dollars selling newspapers.  All legitimate.  Blew my mind.

I had a married client with one child, each spouse had one W-2 and they took the standard deduction, although I checked their itemized deductions to be sure.  I charged them a reasonable fee.  The next year, his wife didn’t work, so there was only one W-2 but everything else was about the same.  When I gave him my bill (same fee as the prior year), he commented that he thought my fee would be only half as much since they had gone from two W-2s down to one!  They’re still a client so I guess he wasn’t too upset.

A long-time client asked if I would also prepare her teen daughter’s first tax return. She brought me 4 or 5 W-2 Forms, all from different fast food joints. One was from McDonald’s for around $8. I asked the mom about it. What did she do, work there for about an hour? Mom said, Yeah, she quit; it wasn’t what she expected. Now what kind of work could McDonald’s give her that would be so unexpected?

I’ve had to roll my eyes a couple of times in past years when I would ask clients if they had made any charitable contributions, and they would respond with “Oh, I don’t know.  What does IRS allow?”  I guess they thought IRS was just giving out deductions for the heck of it!

Single man, client for a long time, brought in his tax info & we went over it quickly.  He said “Everything is just the same as last year.”  A few weeks later his wife came in; they’d been married since October.  I guess he forgot.

One young couple were excited to be claiming a deduction this year for their first child.  I had to burst their bubble.  I told them they were not entitled to claim the deduction just because they were pregnant.  I explained the child had to be born.

I have gotten a related question during a pregnancy. Not once, but twice from different clients. My doctor asked when we should schedule our C-Section for tax purposes.

How about advance inheritances – you know, the kind of inheritance some folks receive before the dearly departed are actually departed.  The conversation boils down to something like this:

Me:  So when did your mother die?

Along the same lines, a NSA member’s client became a ghost before she actually died!

We had to do a return on paper for a client about 5 years ago. Client got a letter from IRS to her estate saying they got her return but since she’s dead and we didn’t fill out the 1310 they don’t know who to send refund to. Client was kinda freaked out since she really wasn’t dead.

And on a job application:

Once had a lady applicant for an accounting position. The application had a block that said SEX, meaning gender of course. The applicant offered under the SEX question: “Yes, once in Tennessee.”

Read the full thread on Tax Talk and add your stories. A laugh, head shake, or reminder that you’re not alone, can do wonders for the tax season tension.