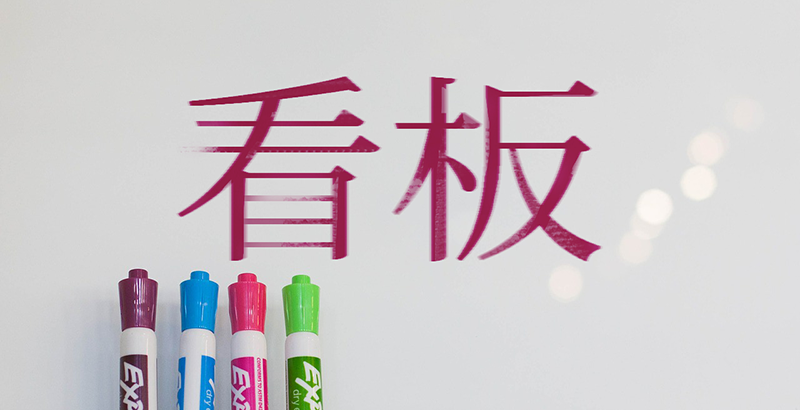 Being a CPA can feel like walking on a rolling barrel.

You spend hours preparing reports and statements to have them ready for the next month only for another cycle of preparation to begin as soon as you’re done. The cyclical nature of your work is dizzying, and that’s only before the beginning of tax season.
With so many tasks vying for your attention at what seems like a constant pace, working efficiently while retaining (some of) your sanity can seem like the biggest task of all, especially if you’re working alone or with a small staff. This is a daunting feat, but, odd as it may seem, you may have something helpful to learn from a software development philosophy known as “Agile”.

There are probably more misconceptions surrounding Agile than there is real understanding of what it is. A quick Google search for “Agile” returns just shy of a million results, so cutting through the clutter to find a simple answer can prove challenging.
In short, Agile is a project management philosophy pioneered by a group of software developers in 2001 to help other developers around the world create better technology. It’s an iterative philosophy that values people, results, collaboration, and adaptability over some of the more rigid approaches to project management popular in the 20th century.

While initially codified for the software industry, Agile has spread far and wide since its inception, and an entire industry has sprung up around Agile methodologies. At its core, though, Agile is really about consciously adapting processes and attitudes to better suit the demands of the 21st century. We think accountants can benefit from at least one aspect of its approach.

Taking a look at methodology

Agile is a set of values and principles, but it doesn’t prescribe one particular path for enacting those beliefs. This is where methodologies come into play.

There are a few different methodologies for practicing Agile. These include Scrum, Waterfall, Lean, and Kanban, but the one we’d like to focus on for the sake of accounting is Kanban.

The Kanban approach comes from the Japanese word kamban (看板), which literally translates to “signboard.” It’s a just-in-time approach to project management that was originally developed in Toyota factories in the 1940s, but it has since been adapted for use across countless other industries.

What does Kanban have to do with accounting?

Kanban historically works by pulling tasks from a backlog of work to be done and visualizing them using wooden tablets. These tablets are then hung on a board that divides them into one of three columns: to do, in progress, and complete.

This seems like a straightforward approach, but the real genius of Kanban (and perhaps the reason for its widespread adoption across industries) lies in its use of work in progress (WIP) limits for columns.

Work in progress limits are just that—they place constraints on the number of tasks you can have in any one column simultaneously. This is helpful for teams of all sizes, as it allows managers to identify bottlenecks, or traffic jams, in workflows and pull workers from other tasks to knock out slowdowns.

If your staff has a pileup of 1040 tax returns that need attention, the Kanban method makes visualizing this congestion simple, allowing other workers to notice the bottleneck and jump on getting some of those tax returns out of the way before moving on to other tasks.

This approach is what earned Kanban its designation as a just-in-time management practice. By using a system that limits the number of tasks you can work on at a time, you force yourself to only focus on the most urgent, necessary tasks. Your efficiency is boosted, and you’re prevented from wasting time on tasks that don’t require immediate attention.

Numerous project management systems have Kanban-based task tracking and reporting built in. Because Kanban visualizes the entire workload and breaks it out in intuitive lanes based on a particular project’s or task’s status, identifying backlogs is much simpler. In addition, project visibility across the entire team can help eliminate unproductive status meetings and endless emails.
On the surface, software development and accounting seem to have little to nothing in common. Some describe software development as “inventing on a schedule” by using a variety of programming languages, while accounting is much more task-oriented and uses a set, widely agreed-upon method.

This doesn’t mean, however, that accountants have nothing to learn from software developers. While many Agile methodologies such as Scrum or Waterfall may not have direct or obvious applications to accounting, Kanban is a versatile method of Agile project management that can help practitioners get more done in a shorter amount of time irrespective of their profession.
The proverbial barrel may still be rolling, but by using Kanban, we can hopefully learn to manipulate its speed and mitigate some of our dizziness. 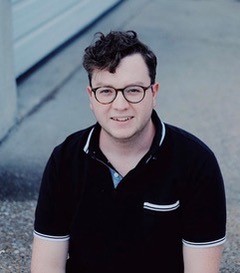 Forrest Brown, is a writer for TechnologyAdvice.com, covering B2B and technology. Originally from Atlanta, Forrest currently resides in Nashville with his wife and calico cat where he enjoys creative writing, sampling tasty food, and traveling often.