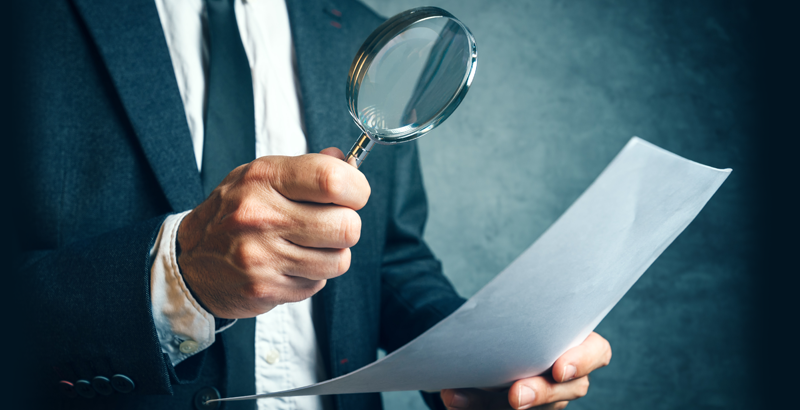 Developments in the peer review process came into effect as of January 1, 2017. When and if all of these changes and proposed changes occur, it will have a profound effect on your practice. As a newly retired long-time peer reviewer who has been very involved in the program, I would offer some perspectives on the program that vary from the official line.

First and foremost, the changes to the peer review program are being imposed on you without your approval or consent. When the peer review program was voted on and approved by the membership, it was sold to us as being educational, helpful and remedial. Over the years, it has been my experience that this premise and approach has resulted in significant improvements by firms and the profession. However, in recent years, in the name of “audit quality”, the peer review program has been transformed into a compliance and penalty driven program. As most peer reviewers will tell you, there is no longer any emphasis on helping or improving the firm. As a result of the current focus, many small firms are being driven out of auditing. Is this the program you voted for? When I asked a prominent peer review board member why the current program was not being put to a member vote, the response was “Peer review is in our bylaws, and now the board can do anything it wants”.

The changes to peer review are being driven by a perceived crisis in audit quality. Much of that comes from recent Department of Labor and GAO findings and there is no denying that some of it is justified. These issues may have been addressed more effectively than creating an audit quality crisis. Of course, audit quality is subjective and is generally determined by compliance with auditing standards. It is noteworthy that the AICPA’s Auditing Standards Board consists primarily of members from firms of over 300 employees and there is little doubt that audit standards reflect their needs.

As an example, consider a situation where one firm audits and verifies every balance and makes appropriate inquires but does not document risk assessment. A second firm has a well-documented risk assessment and uses it to perform minimal procedures on a number of accounts. Which is the quality audit? The first firm would likely fail a peer review where the second firm which did significantly less audit work will be praised for a quality audit.

Most peer reviewers welcome increased qualifications and training. At the same time, if there are issues with audit quality, who is responsible? Is it the qualified peer reviewers who follow the AICPA guidance or could it be the administration who sets the rules? As Henry Truman acknowledged, the buck stops at the top. The fact is peer reviewers have been given inconsistent guidance and training from an AICPA Board and staff that has difficulty deciding which direction it wants to follow. Then, the conclusion is the problem must be reviewer performances.

Peer reviewers have been trained to express an opinion on the overall system of quality control. They do so considering all of the functional aspects of a firm in addition to reviewing engagements. Now, the program has determined that enhanced oversight reviewers who are primarily large firm AICPA insiders with no peer review experience, and minimal experience with small firms should be given almost unlimited time to look at one engagement with the goal of finding something/anything wrong so that they can call the engagement non-conforming. That, in turn, will almost always result in a modified peer review report. The program has lost its original focus and field reviewers who followed the original guidance are being singled out as the cause for what really is an administrative failure.

In December 2014, the AICPA issued its “Concept for the Future of Practice Monitoring”. Under this concept, the peer review program performed by one of your peers would be discontinued. In its place, all attest engagements would be submitted to the AICPA where they would be evaluated by AICPA staff. Since the concept was issued, its program has been moving to that end, with little discussion as to cost of such a program. You are about to see a program where the AICPA is your reviewer on all attest engagements, and the cost of that service will be significant.

In recent years, the AICPA has undergone significant expansion. Some members believe it acts more like a Fortune 500 Company then a service organization. It has been said that joining and paying dues to the AICPA is like joining Sam’s Club – all it gets you is the right to buy things. In an expansion minded AICPA, what better way to expand influence and increase revenue than to take over the peer review program. The first step is to create a crisis in audit quality. The next step is to find the current peer review program does not work by having insiders perform enhanced oversight. With that established, the AICPA can institute its concept to monitor your practice. If you want to find the real reason driving peer review changes, follow the money.

Indeed, the times are a changin’ for your profession. One of the greatest forces in allowing this to occur may be member lack of knowledge or apathy. The changes will have a substantial effect on the profession. Consider whether it is what you want.

The December/January article in the Minnesota Society of CPAs entitled “The Times They are a Changin’” offered some hints to the developments in the peer review process that came into effect as of January 1, 2017.

(The views and opinions expressed in this article are solely those of the author.) 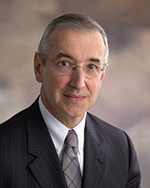