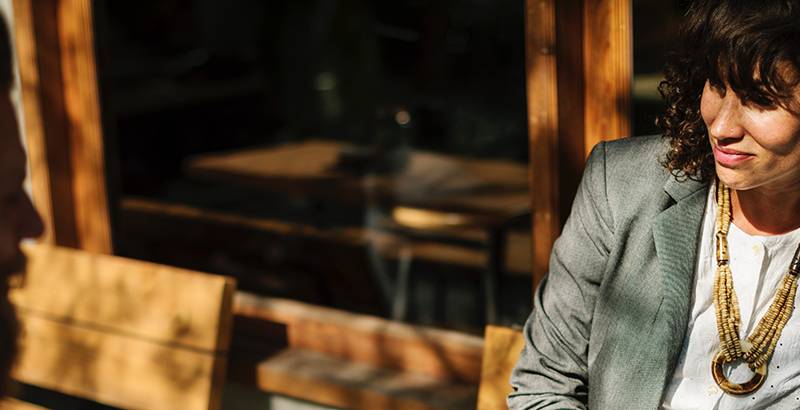 Ellie, an accountant in the Dallas area, serves a client base consisting mostly of small business and 1040 clients. She is a social, outgoing person and for that reason decided networking would be the cornerstone of her accounting marketing efforts. If judged by the number of contacts she has amassed she has succeeded. Her iPhone, Facebook and LinkedIn pages are practically overflowing with them.

Unfortunately, her efforts haven’t translated into an accelerated growth curve for her practice. So, if it isn’t the number of contacts or connections you have that leads to business development success, what is it?

In Ellie’s case, she has more or less established connections with anyone she comes into contact with. As you would suspect, some of these are through her activities as a professional provider of accounting services; others not nearly so much.

As an example of the latter, her daughter is involved in the Girl Scouts and Ellie has included many of the other girl’s mothers into her networking database.

I asked Ellie why she would do this if her goal is to leverage her network into more clients and revenue for her practice. Her response was that a bigger net will catch more fish. But, in reality this wasn’t the result. What she was “catching” was an occasional minnow when what she wanted was a big, fat tuna, and that wasn’t happening.

How should Ellie revise her networking strategy?

Here’s the first thing, and it’s quite obvious: For business development purposes her network needs to be focused only upon those individuals who are potentially desirable clients (and/or groups that are populated by desirable prospects) or can otherwise contribute to the growth and profitability of her practice.

For Ellie this means concentrating upon, e.g. the membership of her local business owner’s association and not the moms she’s met at her daughter’s Scout meetings and events.

Ellie’s pool of desired networking contacts should include, a) desirable prospects for her practice areas (e.g. business owners, executives and high net worth individuals), b) other referring professionals who can refer desirable prospects (typically attorneys and consultants who serve the same client base), and c) influencers such as community leaders and heads of organizations who’s good word can enhance Ellie’s visibility and reputation in her market area (e.g. a city council member or the head of the local symphony association).

Now we get to the second part of her revised networking strategy and this is a bit more daunting: In addition to building up a network of desirable prospects, referring professionals and influencers, she also must interact with them. Otherwise, they won’t know or remember her if they do acquire a need to find or refer a new provider of accounting services.

This is the quality vs. quantity question. How many people should there be in your network so that you can maintain at least some level of personal connection? The answer revolves around how much time you have for marketing … in this instance interacting with your network. In Ellie’s case, she has a reasonably busy practice, so her time is limited.

Ellie’s revised networking strategy began when she culled through her contact databases (with over 1300 names!) and extracted 99 names that fit her “actually relevant to building my practice” criteria. Of those, 81 were potential clients, 7 were potential referral sources and 11 were local influencers. She further broke down the 81 prospects into 19 that were the most desirable “A” level, 24 “B” level and 38 “C” level.  She then concentrated in establishing as many of the names as possible into her LinkedIn account as 1st level connections so she could message them individually.

Her next step was to select a number of potential referral sources and influencers she deemed the most important and contacted each via phone and/or email to freshen the relationship. She is now regularly meeting each of them at least 2 – 3 times a year for lunch, golf or in some other setting that’s conducive for one-on-one interaction .

Her strategy for cultivating prospective clients is to maintain personal contact with them while at the same time ensuring they know she is interested should the opportunity arise in the future for her to compete for their accounting business. She primarily does this by attending various meetings and activities where she will cross paths with them.

In summary, you will get the best results if you restrict your accounting practice business development networking effort to include only those individuals I’ve described above who have the potential to meaningfully benefit your practice. Then prioritize and restrict the list to a number you have the time to regularly communicate and interact with. Finally, remember that consistent and steady wins in the end. Keep at it and don’t allow major gaps in contact periods to occur.

Ellie’s revised approach has had a dramatic impact upon the effectiveness of her networking efforts. She hasn’t quantified it statistically, but where before she was getting practically nothing she now has 1 or 2 quality opportunities each month.

Give it a try. It will work for you, too. 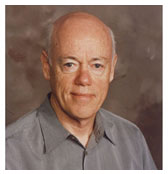 Craig Weeks, after years of practicing law and then holding executive positions in various companies, he became a senior member of a large SoCal Business Consulting firm. Because of his professional services experience, he worked frequently with accounting, law and engineering firms. Craig realized almost immediately that most of the firms were relatively ineffective at business development, and discovered he had a talent for helping them grow and elevate their practices. For the past ten years he has worked exclusively with accountants and accounting firms to teach them effective business development skills. In 2009 Craig began authoring a series of  practical “how-to” manuals detailing these proven methods … a first for the accounting profession. You can check them out here.