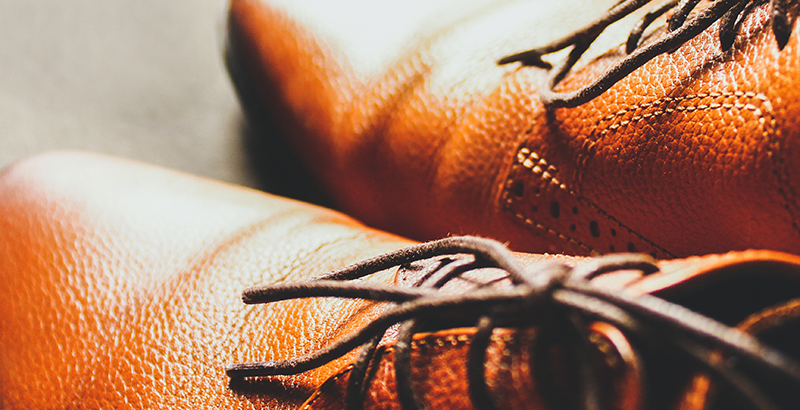 What would happen to your nonprofit if its CEO/executive director were suddenly no longer around?

Dwindling membership. Shrinking finances. Reduction of staff. These are some of the immediate results of what often occurs when a nonprofit fails to have a succession plan and its leader makes an abrupt exit. The National Council of Nonprofits warns that �[n]onprofits that are serious about their own sustainability will also be serious about planning for smooth and thoughtful transitions of leadership��

As aptly stated by Nick Price at Board Effect, the �executive director or CEO is the cornerstone of every nonprofit organization. As trusted, strong leaders, CEOs give nonprofits a sound footing that extends to all other arms of the organization in one way or another.� The absence of succession planning can cause severe problems for organizations and raise numerous legal issues.

In the case of one DC-based nonprofit with significant holdings, when the nonprofit�s leader died suddenly without a succession plan, a rift ensued between the board and membership which resulted in years of infighting and costly litigation over the how the nonprofit should be governed going forward. As a result, the nonprofit saw diminishing assets and the mass exodus of staff and members. The nonprofit was nearly destroyed.

As the saying goes, the worst time for a person to try to learn to swim is when they�re drowning. The instance above is just one of far too many examples of the devastating consequences nonprofits suffer when they do not plan ahead for a transition in its top leadership.

According to ECFA�s most recent Nonprofit Governance Survey, 65 percent of all nonprofit boards self-report that they do not have a succession plan. As staggering as that figure is, the number is likely greater for smaller nonprofits, who often rely on volunteers for many of the day to-day needs.

Why succession planning is essential

Dave Travis, CEO of Leadership Network, fittingly defines succession as �the intentional transfer of authority and leadership from one primary leader to another.� The need for new leadership can come very unexpectedly, such as in the case of a death, resignation, sudden illness, or termination of a leader. Whatever the reason for a change in senior leadership,nonprofits need a succession plan for at least five reasons:

Minimize disruptions. Every nonprofit needs a carefully documented plan to ensure the reigns in leadership will be handed over to the next top leader in an orderly way that has minimal impact on operations.

Provide uninterrupted top leadership. Organizations continue to need guidance and strong leadership when a senior leader leaves, and before the new leader arrives.

Properly handle the nonprofit�s resources. Every nonprofit needs sound stewardship, especially during transitions. As an organization financially dependent on revenue from its members, a nonprofit must make every effort to properly steward the assets of its organization. A nonprofit that wastes resources on expensive litigation�which can be avoided by a succession plan�is not carefully managing the organization�s resources. In the case of the earlier referenced nonprofit whose founder died, the years of litigation jeopardized over 100 acres of valuable real estate, several valuable ventures and it brought a lot of bad press�both through traditional media and blogs. But worst of all, many people were turned off to nonprofit altogether.

Progression of mission. Succession planning should not be thought of as just switching out one leader for a new one; rather, it is an opportunity for growth. The arrival of new leadership, when handled strategically and wisely, can breathe new life into an organization, ignite a fresh vision, and create innovative mission-related opportunities.

The best alternative to litigation. In my experience, the alternative to chaos and court intervention is a well-orchestrated succession plan. When there is no thoughtful, documented plan established to fill the vacancy of the head of a nonprofit, chaos often results. That chaos often prompts conflict, and the opposing parties tend to look to the court system for help.

In their book The Elephant in the Boardroom, Carolyn Weese and J. Russell Crabtree outline several questions to help start the process of creating a succession plan:

Do you have a strategic plan that defines where your nonprofit is going and how you are going to get there? Creating a new strategic plan or carefully examining the current one helps leaders explore the strengths and weaknesses of their nonprofit�s vision and mission. As far as succession planning goes, the leadership team should reflect on how a transition in executive leadership would affect the nonprofit�s vision and mission.

Do you have a clear understanding of your particular nonprofit�s culture and the specific advantages and risks an executive leadership transition poses? Every nonprofit has a unique culture, and the current senior leader is often responsible for that culture. For instance, he or she might tap into certain grants or other resources. Does succession planning provide an opportunity to broaden that financial stream or change it in a way the nonprofit leadership finds desirable?

Have you had an honest, structured discussion with your governing board about what is going to happen to the nonprofit when the top leader leaves? Having �the talk� between the senior leadership and the nonprofit board can be tough, no matter who initiates it, but it must be done. In fact, it should be done with regularity, as opposed to it being a haphazard, uncomfortable discussion. Make it a part of a regular agenda that starts early in the new leader�s tenure.

Work with a qualified nonprofit attorney

If the organization does not have in-house counsel, the nonprofit should engage a competent attorney with experience representing nonprofits. Along with a strong legal understanding of succession, the attorney should also know how to apply principles of nonprofit leadership, governance, and leadership transition. Moreover, an attorney with experience in this area of practice should be familiar with the legal parameters that such a plan can (and cannot) include.

It has often been said that the only certainties in life are death and taxes. In large part, the nonprofit world has managed to avoid the latter, but the former has had its hand in the demise of too many organizations. Consider what actions you need to take to ensure that your nonprofit isbest positioned for continued success by having a properly prepared succession plan.

Erika E. Cole is a partner in the Nonprofit Section and Whiteford Taylor & Preston LLP. Ms. Cole has 20 years of experience advising nonprofit and tax-exempt organizations in a broad range of legal matters, including charitable giving, governance, contracts and mergers.

Ms. Cole launched the Church and Faith-Based Organization practice at Whiteford, Taylor & Preston and is one of only a handful of attorneys in the nation who practices exclusively in the area of Church Law. Known as The Church Attorney�, she has dedicated her life to helping churches of all denominations and sizes ensuring that their legal affairs are in order so they can focus on spreading their message, serving their communities, and growing their ministries.