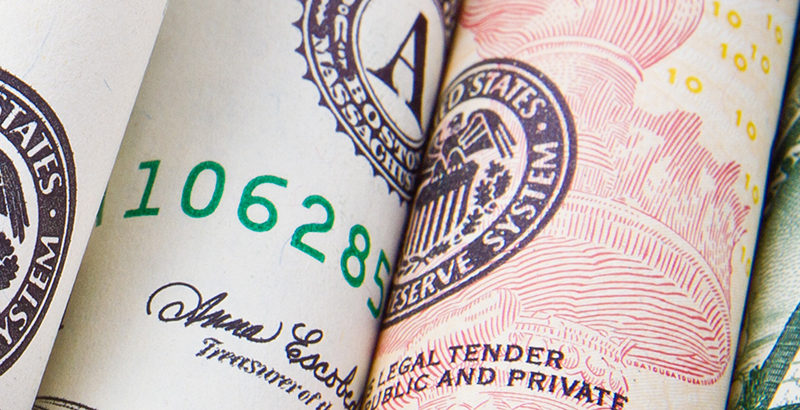 An S corporation’s income, losses, deductions and credit are passed through to the shareholders for Federal tax purposes and taxed directly to them.1 Because the income of S corporations is taxed to the owners when the income is earned, a mechanism is needed to ensure that the shareholder is not taxed again when the earnings are distributed.  This is done through a system of rules that track and adjust the shareholder’s stock basis. While there are some differences, the S corporation basis system is similar to the rules that apply to partnerships.

Note: Special rules apply if the S corporation has accumulated earnings and profits.7

Liquidating distributions involve a specific sequence of adjustments. A shareholder’s basis in her subchapter S corporation stock is ordinarily determined at the end of the year. 15  But if the shareholder is treated as having sold her stock, the basis adjustment is treated as having occurred immediately prior to the sale. Id. This ensures that the stock is adjusted appropriately before the shareholder computes her gain or loss from the sale.

Comparison to Partnerships and Limited Liability Companies: In the partnership context, no gain or loss is recognized on a distribution of money or property to a partner.17  This allows partners to defer recognition of gain in appreciated property that they receive from the partnership.  In contrast, distributions of appreciated property by C corporations and S corporations are treated as though the property were sold to the shareholder at fair market value.18 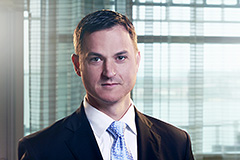 Jeramie Fortenberry is an attorney based in Austin, Texas. He has an LL.M. in taxation from New York University and more than a decade of experience in business, nonprofit, and trusts and estate law. He has a wide range of experience in advising companies and individuals on business matters, including for-profit and nonprofit taxation, mergers and acquisitions, choice of entity and company formation, and corporate governance.  Jeramie’s estate planning practice involves maximum use of federal credits and preservation of wealth through the use of trusts, partnerships, closely held businesses, private foundations, and charitable trusts.