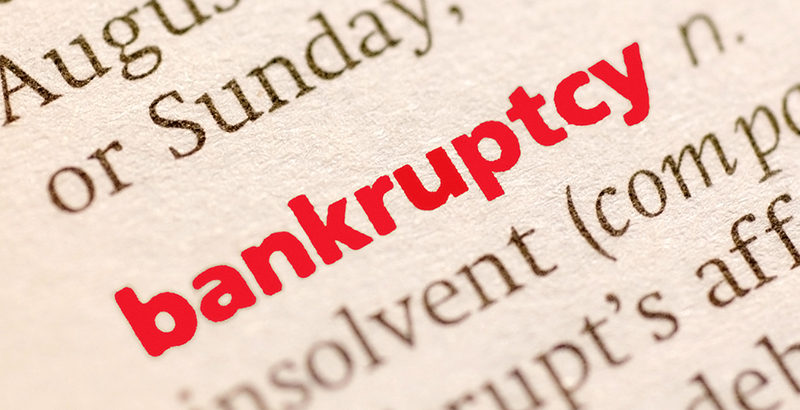 Chapter 13 bankruptcy applies to individuals or business sole proprietors and allows the individual to pay off debts from future income over a set period of time.

Three Year Rule – Taxes owed three years priors to filing a Chapter 13 petition must be paid in full. For example, if you had filed for Chapter 13 bankruptcy in January 2013, you would be responsible for full payments of federal and state income taxes owed for 2009, 2010, and 2011 and reported on returns due in April of 2010, 2011, and 2012. Income taxes that are owed for a year that is more than three years prior to filing a petition are usually dischargeable.

Priority Payments – Priority payments include income taxes assessed within 240 days before filing the petition for Chapter 13; property taxes that were due without penalty, within one year before the petition was filed; and select employment taxes on wages reported on a return within three years prior to the petition. Each of these must be fully paid.

Interest and Tax Liens – Interest that is due on tax debts prior to the petition is also considered a priority payment. If interest on a tax debt is oversecured, meaning that the value of the collateral exceeds the amount of taxes to be paid, the debtor is responsible for the interest due to the IRS. The interest is secured if a notice of a federal tax lien has been filed prior to the petition.

What is a tax lien? According to the IRS website:

The Interest Exception – Prepetition interest can include oversecured and undersecured debt. Courts do not usually make the IRS designate between the two, meaning that they can use the collateral against undersecured debt, maximizing the amount of priority payments that the individual owes.

Further Payment Requirements – Individuals are also responsible for trust fund taxes and obligations, tax returns that were not filed within the three period, fraudulent tax returns within the three year period and tax penalties related to compensation for financial loss.

Unique Discharges to Chapter 13 – Priority taxes paid with a credit card may be eligible for discharge, with proof that the individual originally intended to fully pay off the credit card prior to filing the bankruptcy petition. Also, an individual may be able to utilize estate assets such as net operating losses to offset debt.

Hardship Discharge – This discharge applies to individuals who are unable to meet the requirements of the repayment plan set up by the court due to circumstances that are out of his or her control, such as illness. Typically this discharge will extend the amount of time an individual has to pay their debt by two years, lengthening the overall time from three to five years.

When dealing with a bankruptcy, please contact an attorney who focuses on bankruptcy for assistance.

Beth Overbey joined the firm in 1998 while studying Accounting at Bellarmine University. She met Bill Lindemeyer at an Accounting Alumni Luncheon where she was awarded an Accounting Scholarship from Lindemeyer CPA. Beth graduated from Bellarmine University in 2000 with a Bachelor of Arts in Accounting and passed the CPA Exam in 2002. She also went on to finish her Masters in Accountancy from the University of Louisville in 2003. As a partner of Lindemeyer CPA, LLC, she enjoys working with small business clients regarding all their accounting and tax needs. Helping the business grow and be successful is the most gratifying part of her job.

Beth also enjoys the financial planning prospective of the business. She currently has CRC License (Certified Retirement Counselor) which allows her to work closely with her clients for all retirement planning needs.