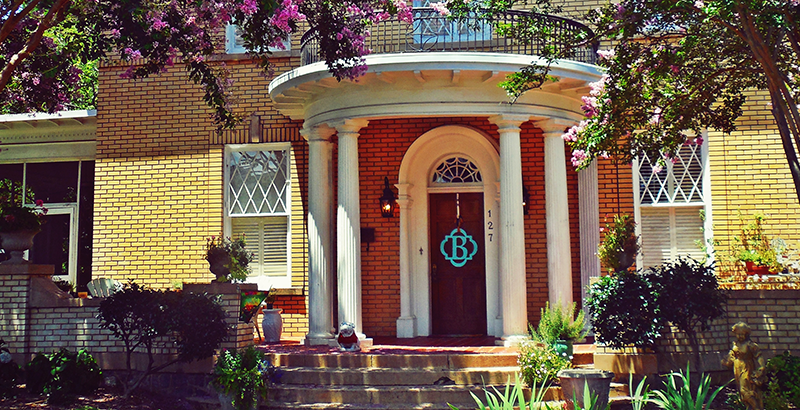 Welcome back to a discussion on short-term rentals. Our focus in this two-part series is the non-traditional rental property. In the first installment we discussed the interactions of Internal Revenue Code (IRC) sections 280A and 469. Part 2 will focus on IRC sections 199A, 1402, and 1411. If you missed Part 1 you can [click here] to read. Remember, we are discussing rentals often referred to as short term rentals or even rentals in the shared economy. This includes vacation-type property or even the “room for rent” under the shared economy model.

These non-traditional properties can take different forms including a vacation condo on the beach, a short-term property in town, or a spare bedroom in your house. Each of these properties have special considerations beyond simply reporting income and deductions.

In Part 1 I walked through implications of IRC 280A, Business Use of Home, Rental of Vacation Homes, etc., and how IRC 469, Passive Activity Losses impact this business space. Now, I am going to progress into subsequent considerations. IRC 199A, Qualified Business Income, applies to activities that rise to a trade or business under IRC 162. This is a factual determination you have to consider for each activity. Generally, most short-term rentals will rise to an IRC 162 trade or business whether they are owner-managed or utilize a property manager. If the activity rises to an IRC 162 trade or business, then the activity is included in the Qualified Business Income (QBI) computation. This is true whether the activity generates a profit or loss. Caution, if the activity results in a suspended loss, say due to basis, at-risk, or passive limitations, the loss would enter the QBI computation only when it releases. Keep in mind that only TCJA losses are included in the QBI computation. If a pre-TCJA loss is released in a QBI year, it is not “effectively connected” and not included in the QBI computation.

IRC 1402(a), Net Earnings from Self-Employment, provides under (a)(1) that the rental of real property is excluded from self-employment (SE) tax. This creates confusion among some preparers who conclude that because a property is excluded from the rental definition, say for IRC 469, that it is included in SE tax: that is simply not so. The threshold for inclusion for SE tax purposes is a hotel, motel, inn, or bed & breakfast environment. When considering whether to subject the activity to SE tax consider whether the tenant is provided with items such as meals, daily maid service, concierge services, etc. Absent providing these extraordinary services, the activity is reported on Schedule E (or Form 8825 in a passthrough entity) and not subjected to SE tax.

IRC 1411, Net Investment Income Tax (NIIT), assesses a surtax of 3.8% of certain income. This includes income from passive activities. These activities may rise to an IRC 162 trade or business under IRC 199A or may not. If the activity is already subject to SE tax, then it is not subjected to net investment income tax. To be clear, this functions independent from other Code sections like QBI and is only tangential to others like the passive loss rules. Thus, it requires a separate analysis and thought process.

Let’s look at a few examples to solidify your thinking.

Example 1: Your client has an in-law suite in their principal residence with an outside entrance. They want additional income, so they list the room for rent with tenancy averaging less than 7 days. The rental comes with limited access to the kitchen, laundry, and family pool. The client only cleans the room between tenants, and no other services are provided. After applying IRC 280A as discussed in Part 1, the client has taxable income from the activity of $20,000 and the activity is considered active under the passive loss rules. Assume the activity rises to an IRC 162 trade or business and is included in QBI. The client files MFJ with taxable income before QBI of $300,000. The client would have a $4,000 QBID ($20,000 x 20%). Since there are limited services, the activity is not subject to SE tax. Additionally, net investment income tax is not applicable because the activity is non-passive.

Example 2: Assuming the same facts in Example 1 but the client is filing single — under IRC 199A, the QBID would be limited under the “W-2 Test” because income is over the phase-out of $207,500. This test looks to wages and unadjusted basis of property. Assume there are no wages and the UBIA is $15,000 for that portion of the house; the QBI limitation would be 2.5% of UBIA, or $375.

Example 3: Your client owns a ski condo that rises to an IRC 162 trade or business in 2018. The average customer use is less than 7 days and there are no significant services. You apply IRC 280A to arrive at net income of $30,000 for the year. The client meets material participation for the activity. Your client files MFJ with taxable income before QBI of $300,000. The activity is reported on Schedule E and is not subject to SE tax. The income is not subject to NIIT either since it is active under IRC 469. The income is QBI, so the client is allowed a QBID of $6,000 ($30,000 x 20%).

Example 4: Assume the same facts in Example 3 except the rental had a prior year (2017) suspended passive loss of $45,000. In this case the prior year loss would release due to the current year income resulting in a net income of $0 and a $15,000 passive loss carryforward to 2019. The QBID would remain the same because the 2017 loss is not QBI and not reduce the 2018 QBI from the condo.

There are many fact patterns that arise as we work with clients and the slightest change in facts can critically change the tax computation. A key takeaway is that each of these Code sections operate independent of each other. The tax professional has to be attentive to the many moving parts to ensure the tax computation is substantially correct. The foremost lesson: anticipate the result in order to detect preparation errors; either input errors or software limitations. 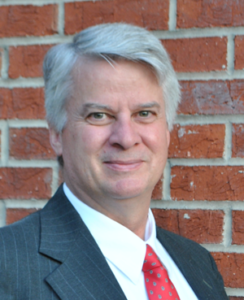 Kelly H. Myers, MBA, EA, Tax Consultant, is a consultant with Myers Consulting Group, LLC providing seminars, tax planning, consulting, and controversy services to clients across the United States. Kelly has spoken nationally both as a consultant and during his 30+ year career with the IRS (retired 2017). Kelly spent his last 20 years of his IRS career working for the Washington, DC Headquarters as a Senior Technical Advisor. Kelly is an Enrolled Agent (EA) qualifying to practice before the Internal Revenue Service. He has an MBA from the University of Tampa with emphasis in Accounting and Taxation. His BA is from Western State College with a double major in Accounting and Business Administration with a minor in Economics. He resides in Huntsville, Alabama.